Where should I hang my bacon, pancetta, salami during the curing process?

You want to hang it somewhere our of direct sunlight, with some airflow, and normal humidity, where the temperature is relatively stable and there is not a nearby direct heat source (within a meter) like a radiator . For example. don't put in a dank dark basement with stale air - this will lead to unwanted bad mold growth.
​Somewhere in a standard kitchen is fine, between 12c-14c is ideal for long term - up to to 18C is ok. I use an area near the back door that has some passing airflow. When hanging try to hang the meat so it is not touching anything.

What salt should I use when curing?

You may read about specific curing slats often called "Insta cure #1" or "Pink Salt" or "Instacure #2". These are salts with additional nitrites in specific % and used more for commercial processes. They cause the cooked meat (like bacon) to stay pink when it its cooked. (Think about it, you cook roast pork or tenderloin or pork chop and the meat goes grey when it cooked, yet bacon goes pink? That is because of the added nitrites and nitrates).
When using whole cuts of meat these are not required. If you are mincing the meat for salami's then it is optional. This is because any bad bacteria would be on the outside of the meat and can be killed in the curing process - if you mince the meat this can harder, unless you make it inhospitable for bad bacteria through salt and acidity (I use red wine!)
The recommended salts are PDV salts (Pure Dried Vacuum Salt) and used in the process of animal nutrition and a very high grade of salt. The bad side is that no one wants to buy a 25kg bag of salt unless you are making your own proscuttio from a whole pork leg.
Kosher salt or cooking salt is absolutely fine to use, and I would avoid any specialist flakes due to the increased minerals and less actual sodium chloride (NaCl). I would avoid 'table' salt as it has additional anti- caking agents or potassium iodide in.
​

I see some mould? It is OK?

Moulds are fungi. There are good moulds (white) and bad moulds (green, black, yellow, red, fuzzy). The good moulds are typically Penicillium moulds and they are all good and part of the curing process and contribute to the flavour profile. They do a number of jobs from preventing bad mould growing by taking up space where bad mould could grow, they consume oxygen round the meat reducing oxidation, and they protect the fat and meat from light (which can make the fat rancid).
If you see some 'bad' mould, have no fear. All is not lost! If you catch it early and it is NOT smothering or encasing your meat then you can rinse it off with vinegar and rehang your meat. This usually takes care of the problem. If it is a bit of green mould then cleaning with vinegar will sort it 90% of the time. If it is black mould - sorry - you are best chucking the meat out - typically there will be something nearby causing this. If this is in your meat chamber then you need to wash-down and bleach the inside of your chamber or drying areas to prevent it recurring.

Isn't all this salt bad for us?

Salt (NaCl) or sodium chloride is a hugely important ingredient that holds the key for preserving meats as it makes the environment inhospitable for bacteria and draws the water out of food. (Water can further promote the growth of harmful microbes). Our bodies are used to salt in natural foods (not in processed foods!) The salt attaches to the meat proteins and works it's magic. The most important thingis the ratios (%) of salt to the meat in our curing recipes. Make sure you weigh your meat and follow the instructions.

You refer to Salumi and then salami? Aren't these the same thing?

Sal​a​​mi are dry cured sausages. ( A single salami is actually called a salame - what for that to come up on Mastermind or University Challenge!)

Don't I have to buy lots of special equipment?

If you are starting out then the simple answer is no. Equipment wise a lot can achieved with just a sharp knife - the only difference is time. Lots of chopping and mixing can replace using a meat grinder and you easily achieve the required coarseness through knife work.
When it comes to a sausage stuffing and getting your mixes into sausage casings, you can achieve this with a plastic drinks bottle (see below) and cutting at the shoulder of the bottle. Then attach the end of the sausage casing to the bottle neck and then force the meat down the funnel. Once in the casing it just a matter of pulling the meat down to pack it tightly. 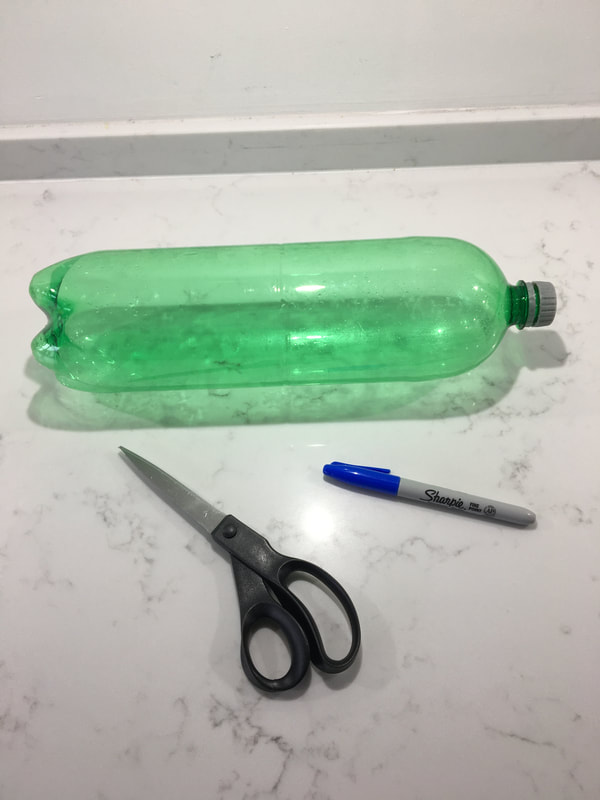 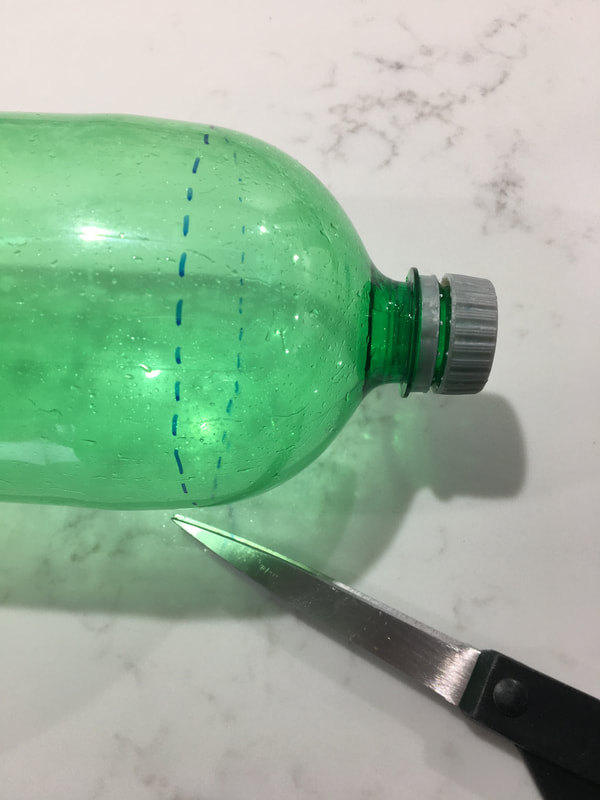 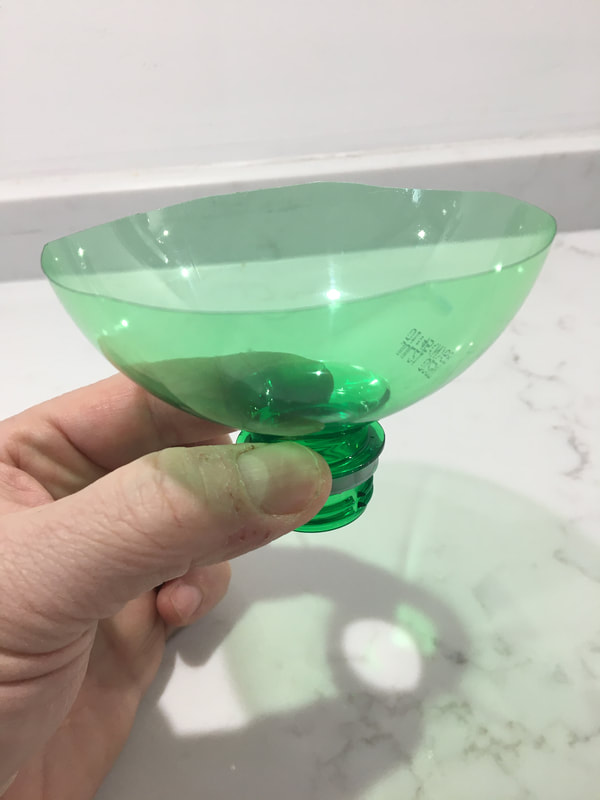 Photos: How to convert a plastic bottle into a practical funnel for sausage stuffing